Karolina starts a new series about liminal spaces and returns to working on the cyborg series. See two new paintings inside blog post.

It’s 2022, and I did One Week 100 People again. This time, the theme is the Ukraine conflict. All original art profits on these sketches go to peacekeeping charity. I am also collecting donations via my stream until April 30 – see blog post for more info. 3 new watercolor paintings of red cardinals for you to check out, plus pre-orders of greeting cards with these cute little guys!

Learn about what makes a white moose white and other moose facts through the research and art process of Karolina’s new moose painting.

Karolina talks about the painting process behind this painting of fly agaric mushrooms and North American toads with photos. Art prints & original art found inside. 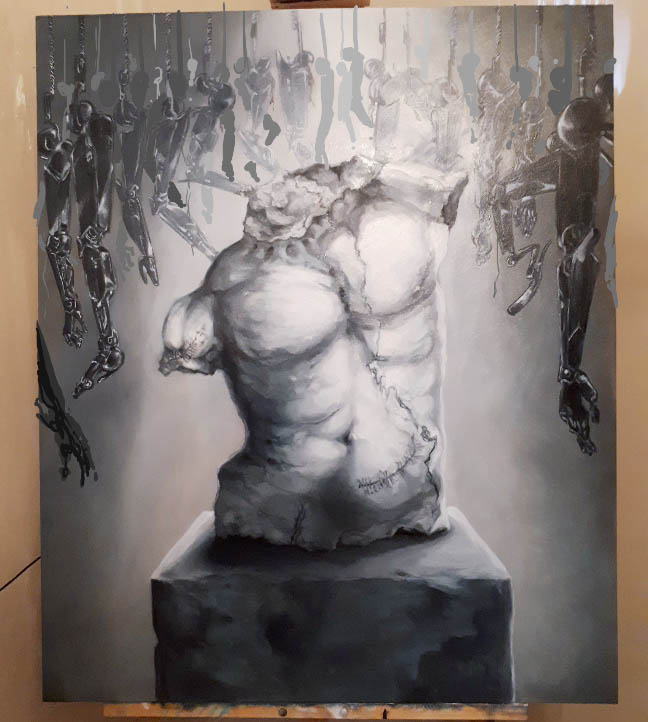 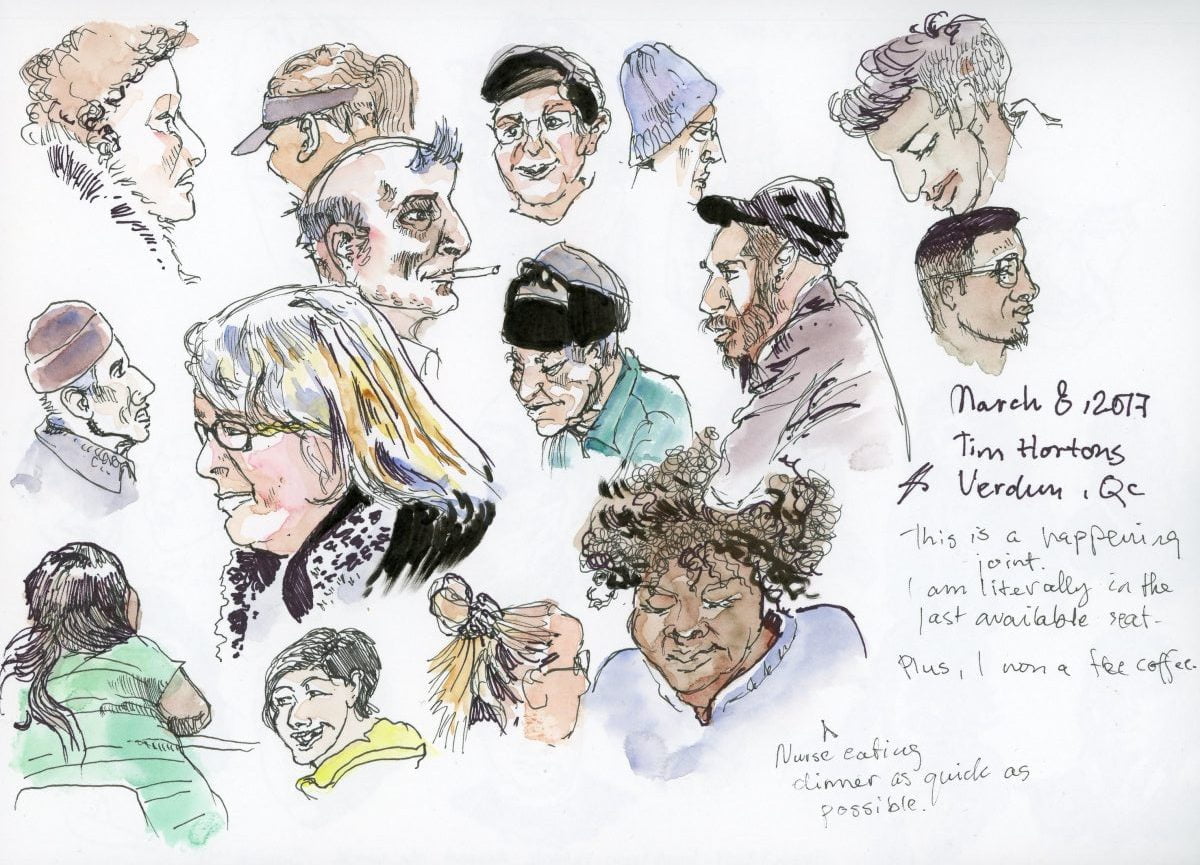 A few weeks ago, I signed myself up for the “One Week 100 People” Drawing Challenge, which I learned about from Marc Holmes, a local Urban Sketcher (though, admittedly, I am virtually never around for the official meet-ups and do all my urban sketching alone). The challenge was what it sounds like: over the course … Read more